A list of available features can be found at Plugins (or can be seen in a later step when the update site is loaded). However, in this tutorial we will install the optional database feature as an example. 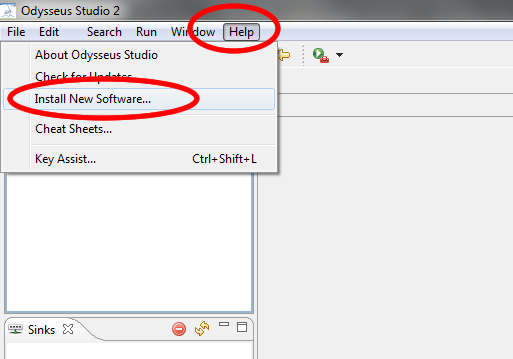 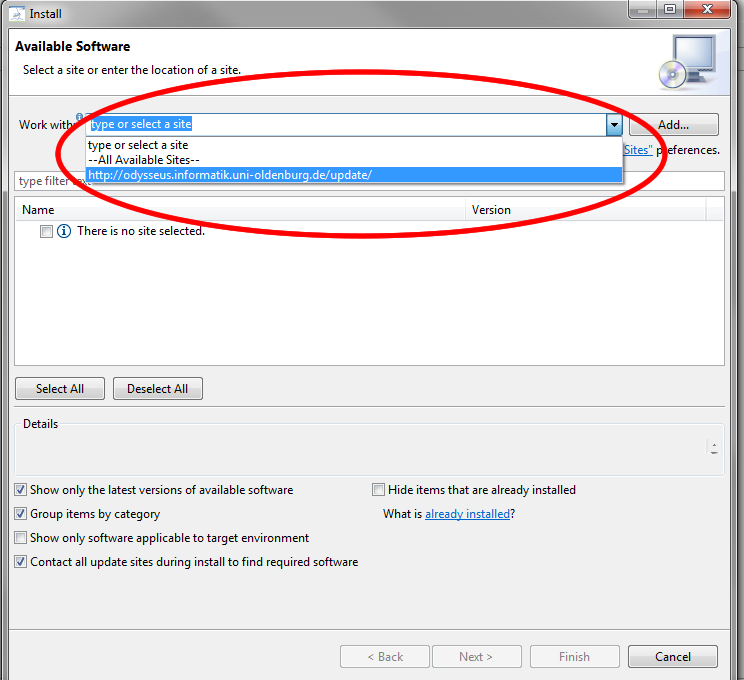 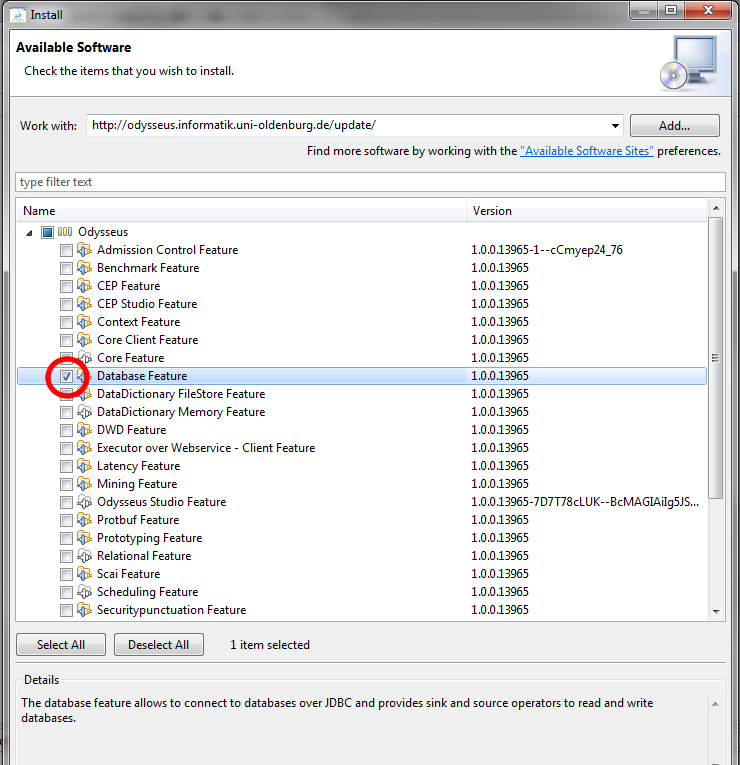 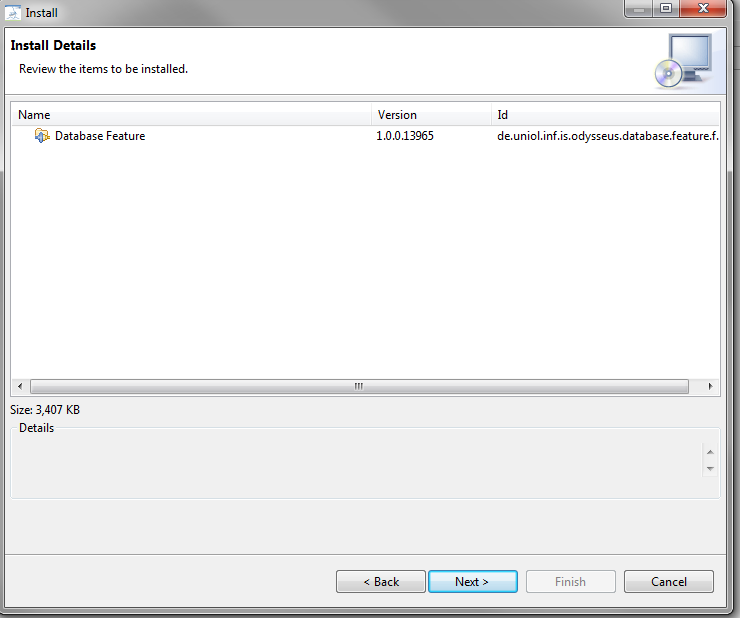 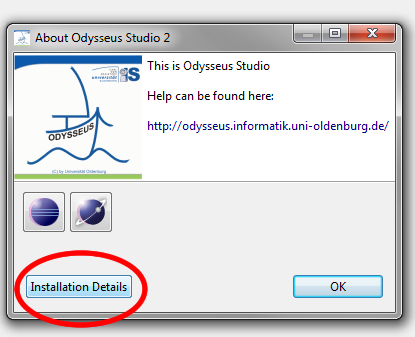 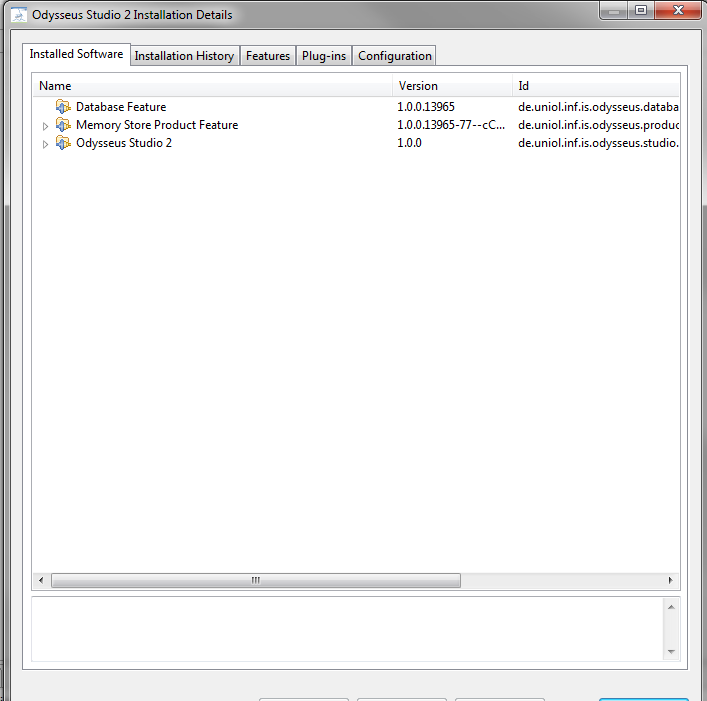 It will fertch some data from the update site and finally prints a list of installable features (already installed features are not shown). 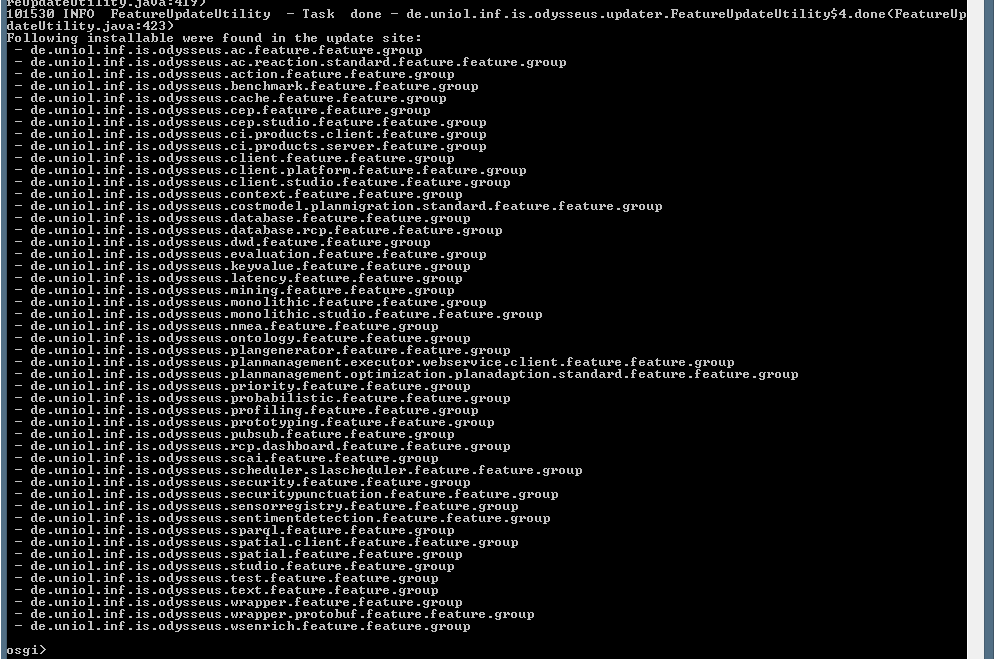