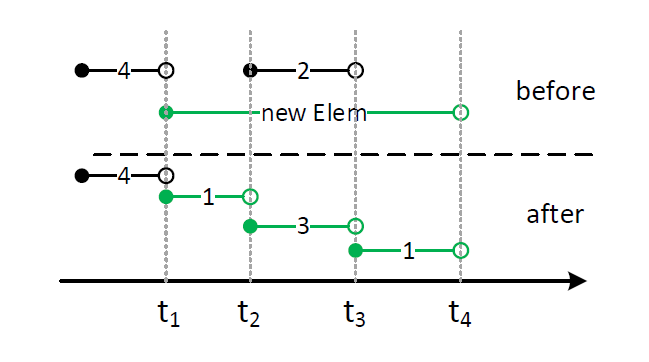 To make the gure more readable, this example shows a count aggregation. The AGGREGATE operator is used to aggregate and group the input stream.keeps a state of all current partial aggregates.

New: In the standard case the AGGREGATE operator creates outputs with start and end timestamp. This could lead to higher latency because the operator has to wait for the next element to set the end time stamp. With

The latency optimized version of the operator does not create time intervals for the output but sets only the start time stamp. This has the advantage, that for every state change a new element is created.

Here is an example to see the difference.

Suppose an input as following:

the output will be as follows: 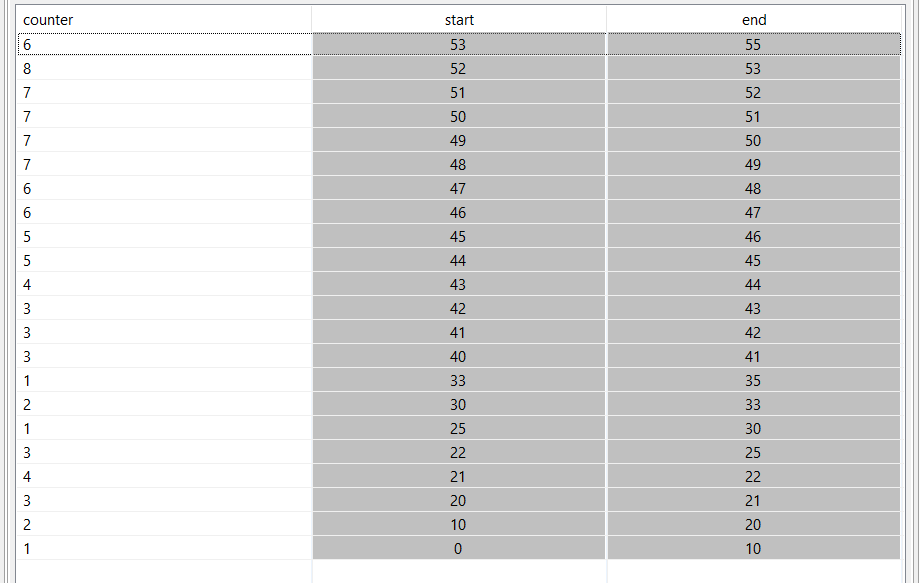 Here you can see start and end time stamps in the output.

For the latency optimized case: 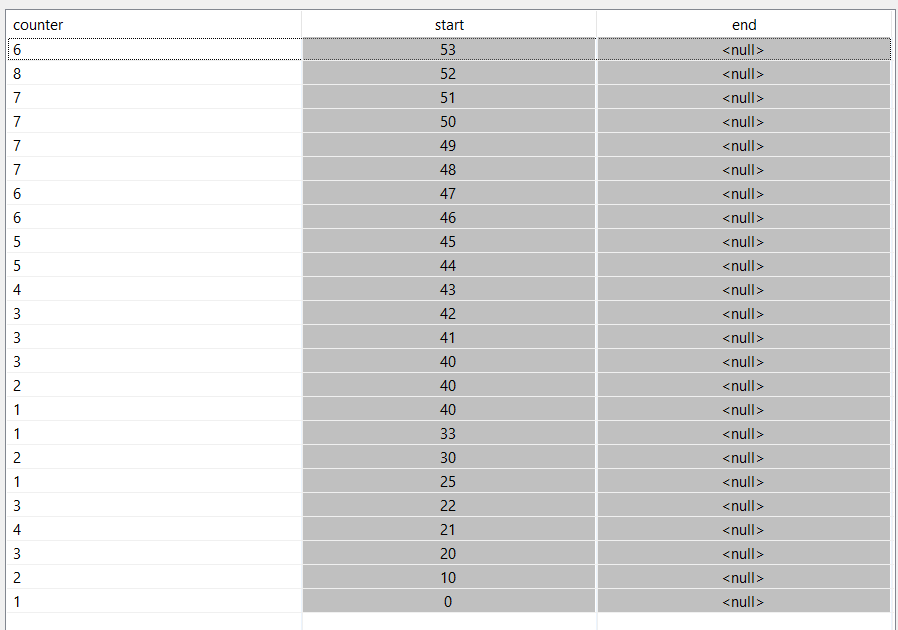 The most obvious thing is: There are no end time stamps.

But there is one more thing different. In the standard case above there is for each start time stamp only one value (see 40), and here for each incoming tuple a value.