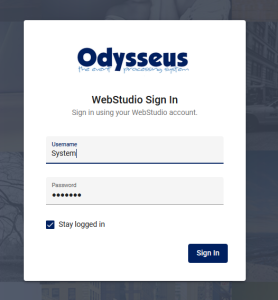 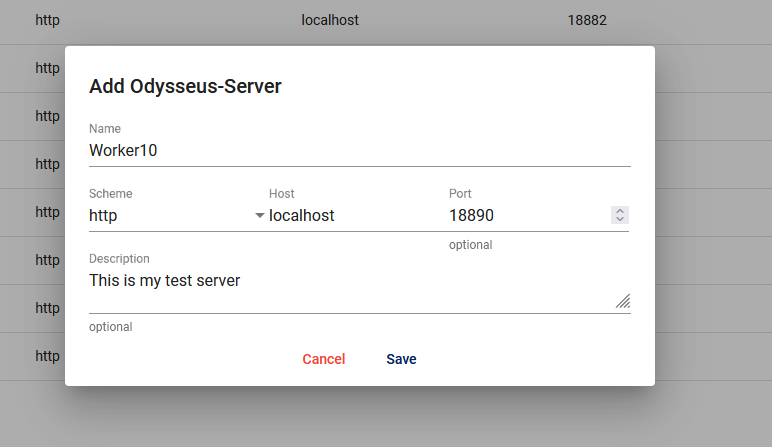 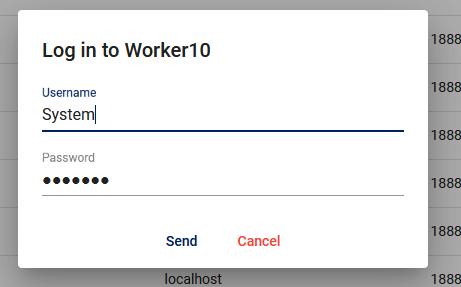 On the left side, you see the navigation bar: 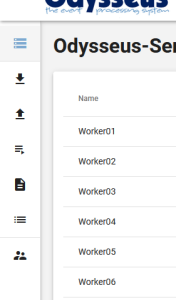 Remark: In case of problems, a corrupted local storage could be the reason. So, in this case is always a good idea to delete the local storage (e.g. for firefox or chrome). Sometimes, this is only successful, if webstudio is stopped.

The following information is directly included from: https://git.swl.informatik.uni-oldenburg.de/projects/API_APPS/repos/webstudio/browse